After years of performing as solo acts, Jersey-born Leanne Weiss and Pittsburgh-raised Derek Allan formed October Rose in October 2016. Since their inception, this country duo has been on the move. With their debut single “Heartbreak Song” hitting country radio in 2018 and the release of their first EP, “All In,” October Rose has become a new force on the country music scene. Collectively, they’ve opened for artists such as Dierks Bentley, Kenny Rogers, Jordan Davis, Russell Dickerson, Michael Ray, and High Valley and are currently touring on the East Coast. 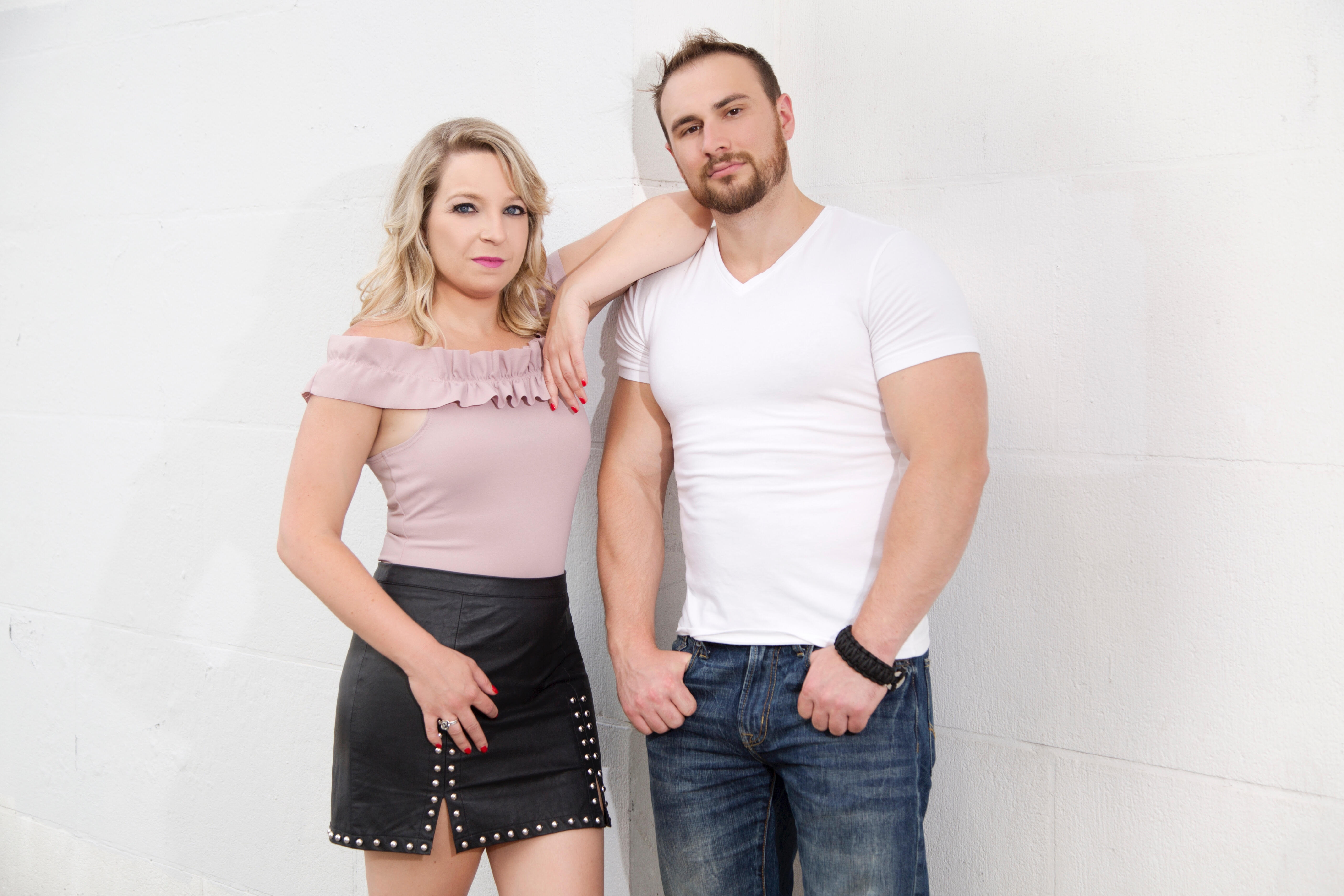 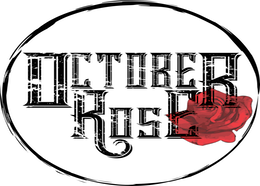